Best Ultraman Games For Android, Play Now – We both know that Ultraman is a one of superhero series that comes from Sakura, Japan. Ultraman will fight every monster who attack the world to save his people. Well, this time, Gamelistly do a review about Ultraman games for android for you who have any interest in Ultraman games. This variety of game concepts were offered by some game developers, so you can enjoy and choose which one that you like and fit your soul inside.

These ten games below will make you more addicted to play games on your android phone. If you’re curious enough about what the most exciting Ultraman game to play on Android device, You can find your answer by referring to the following reviews. Enjoy! 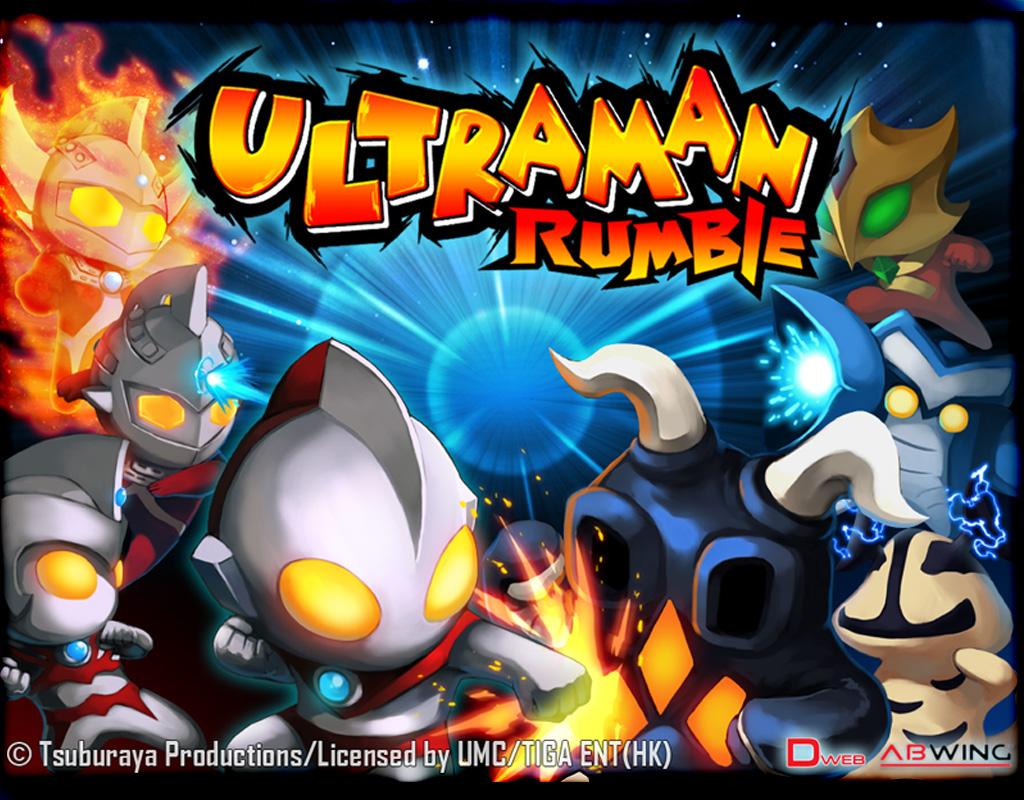 Ultraman Rumble Ultraman lovers shouldn’t miss this game. This  game brings it’s players to do a duel or having a fight like the original Ultraman in films or Ultraman series. Though some various flagship features was not pinned in this Ultraman Rumble game, you can still enjoy the convenience in the controller or the buttons used to play Ultraman Rumble.

For his own heroes, players can increase the power up for any existing heroes. The graphic animation in this Ultraman Rumble already presents 3D animation. Feel curious to play? 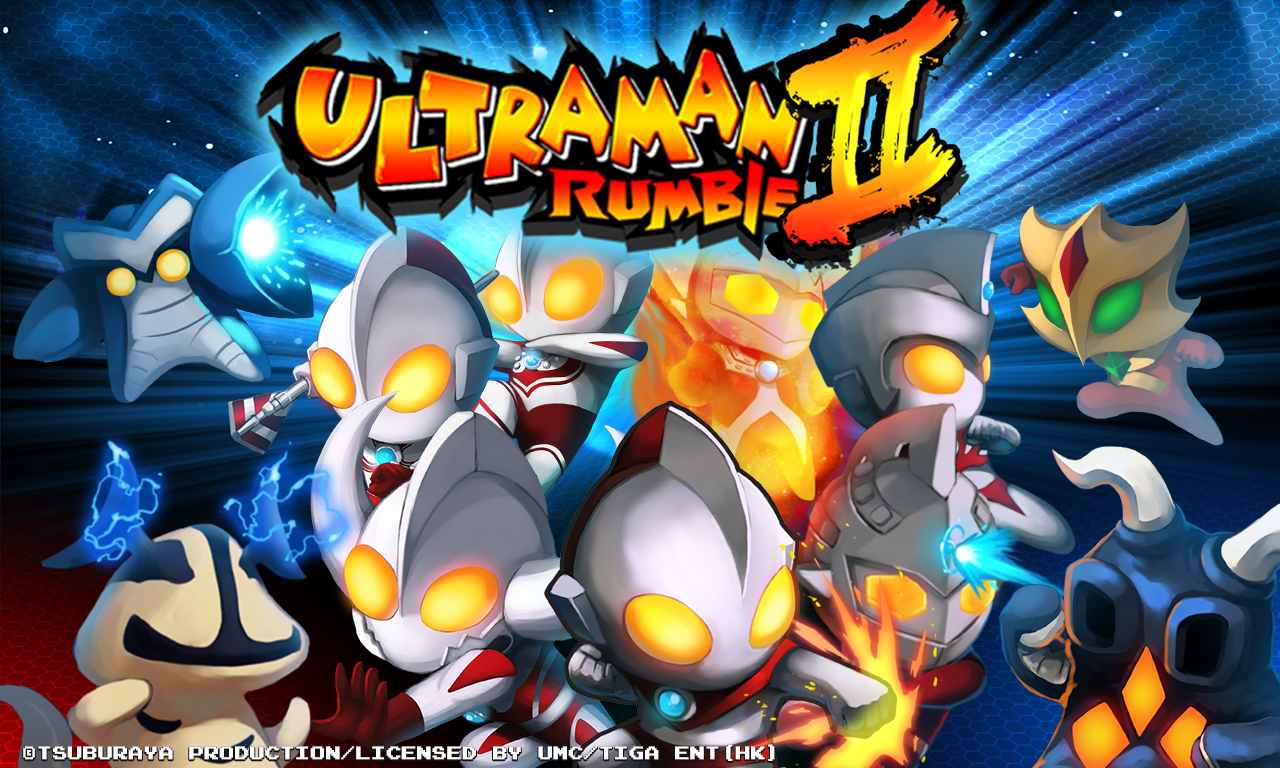 This games presented a feature that allow you to do a duel with your partners. So, in this game, players can have alliances to do duel and you can choose an alliance as you wish. Just like the earlier version, Ultraman Rumble2: Heroes Arena was already supporting the game with 3D animation. 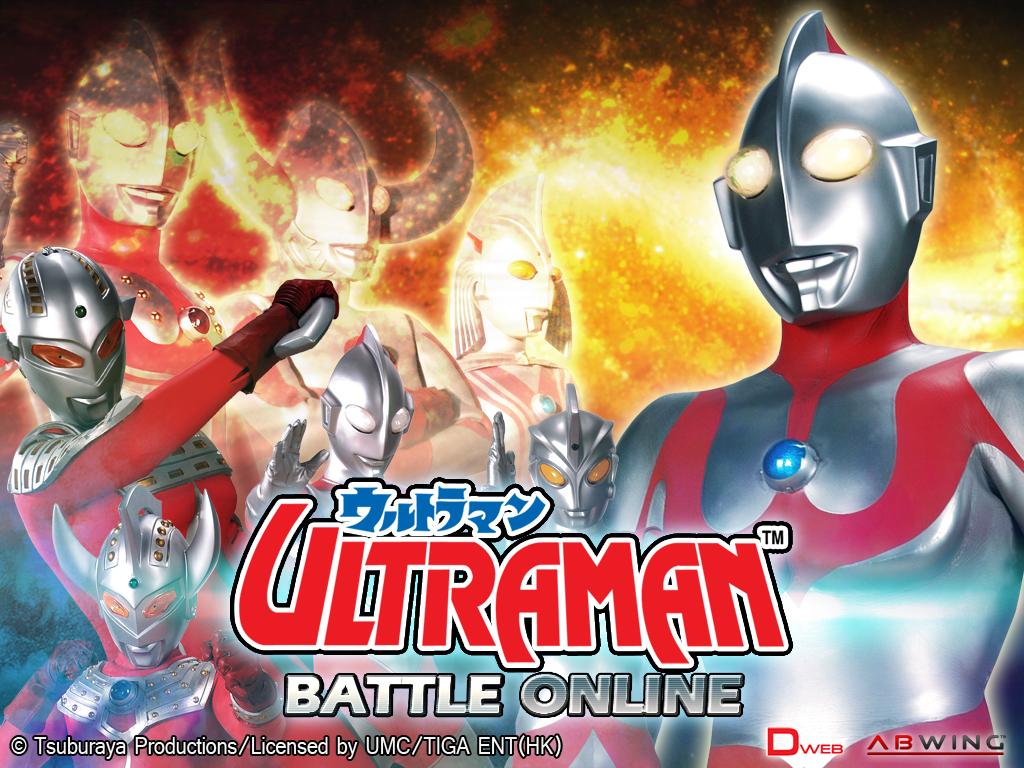 Not only presents a unique and exciting card game, Ultraman Battle Online also prepares hundreds of customized characters based on the true Ultraman story. This game also allows you to select a party for  your team to determine a strategy for winning the card ultraman games. interested to play it? 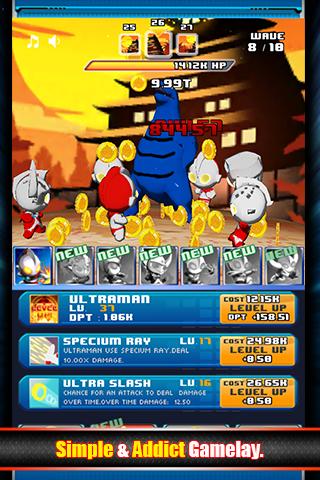 Ultraman Bros From now on, the arcade game also give an contribute to enliven a game themed Ultraman superhero. You can call this game as Ultraman Bros. This game is quite addictive to play even though featured 3D graphics are not supported on this game. However, this game is eligible for you to play on Android devices.

Ultraman Bros presents a variety of excellent features so the players can defeat the existing enemies in the game with more than 50 Ultra Abilities. In addition, Ultraman Bros is also supported with features that allows you to fight against monsters with 7 ultra brothers to help you through. So you are not alone to fight monster just to save the world. 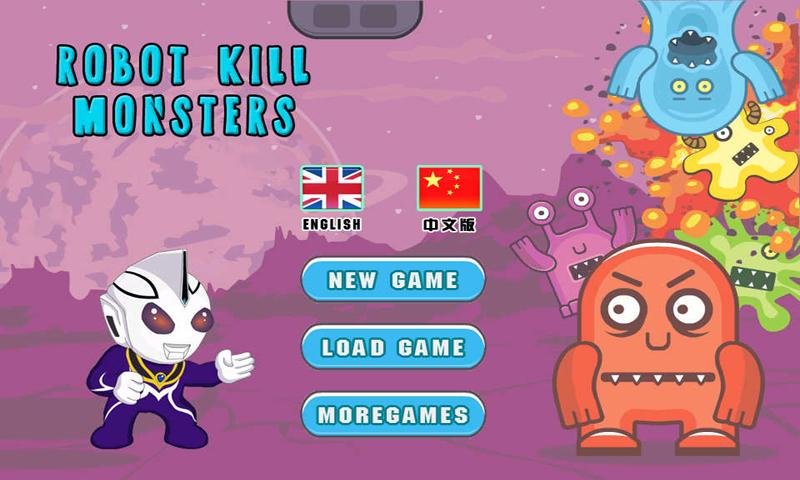 In this Kill Monsters Robot game, you will find a game with unsupported 3D  animated graphics offered. But don’t worry, this game uniquely present a robot kill monsters with a quality graphic for cartoon animation that actually brings something more cute but still interesting to play.

This game also give an adventure for the players, as they will fight the monsters. The monster is portrayed like a cartoon and tends to carry a priest in it. But make no mistake, this game is very interesting because the players will be challenged in levels with varying degrees of difficulty. In fact, robot kill monsters claim that this game will challenge your brain and your reaction. 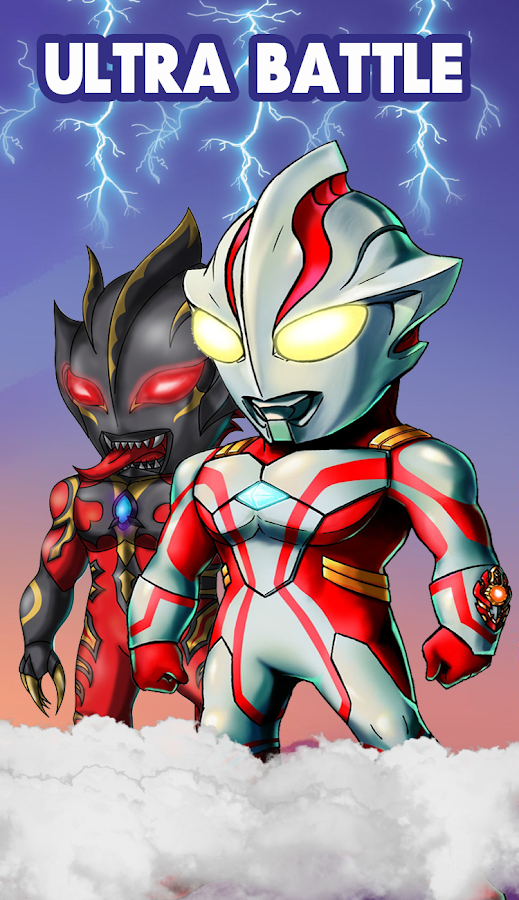 Battle of Ultraman is a game that uses action genre in the game. This ultraman games will be ready to attract your attention to conduct a fierce battle. In this game, you are assigned to rescue the threatened galaxy of various evil monsters that attack the world.

Not only to kill crime committed by monsters, you also need to collect the coins to unlock new characters. Not enough callenge?  the players can also get the highest score and immediately tell all your friends by do a share to social media. Interesting to play, don’t you? 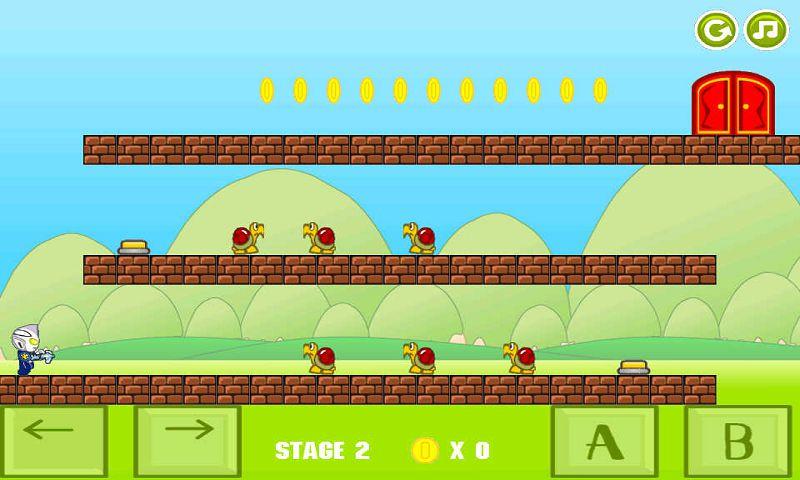 Robot Quest is a unique and exciting game with Ultraman theme. This game now coming back with the quest of the robot game. This games presents an Ultraman game with animated cartoon graphics. Even though this game didn’t use the 3D animation graphics, But I guarantee you that this game is still fun to play.

Robot Quest prepares a game with a stack of tasks to fight monsters. You cripple the enemy to save the world as your mission. As we both know, to save the world is the duty of the hero Ultraman. Various features were not forgotten to be pinned in the robot quest. You can feel the sensation of a fun adventure with an interesting variation level. 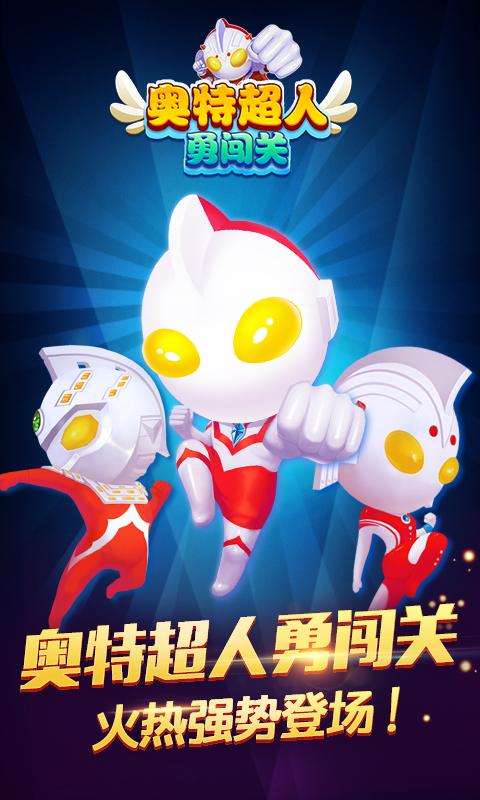 Ott Superman Go comes back with a more serious game which is it using character animation from the Ultraman story. Now the Ott Superman Go game is ready to play by all Ultraman lovers or even Android game lovers. Ott Superman Go offers a game where you have to fight the evil on earth. Ultraman gaming task is not much different from other games, saving the earth.

The kind of monster in the game also have so many varies. Players can fight and bring down the enemies like Black King, Bartan Star, Mo Chilong, and other enemies. Are you ready to fight them all? 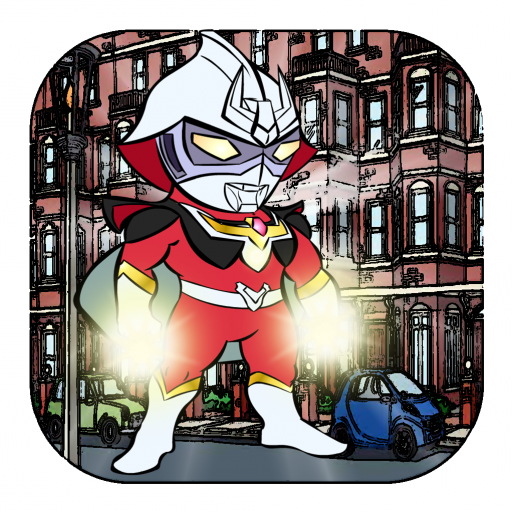 Ultra Runner Man Rush Ver Game Can be played by anyone from any quarters. From children to adults can play this exciting game. The  players have to collect many coins in the game by running. In addition to focusing on getting the most coins, players must also pay attention so the hero Ultraman does not fall underground. Once you fall, then the Game is Over.

Not only that, Ultra Runner Man Rush Ver also prepare about 3 packs with 105 levels in there. That’s really satisfying. This game is very challenging and exciting.
Download on Play Store 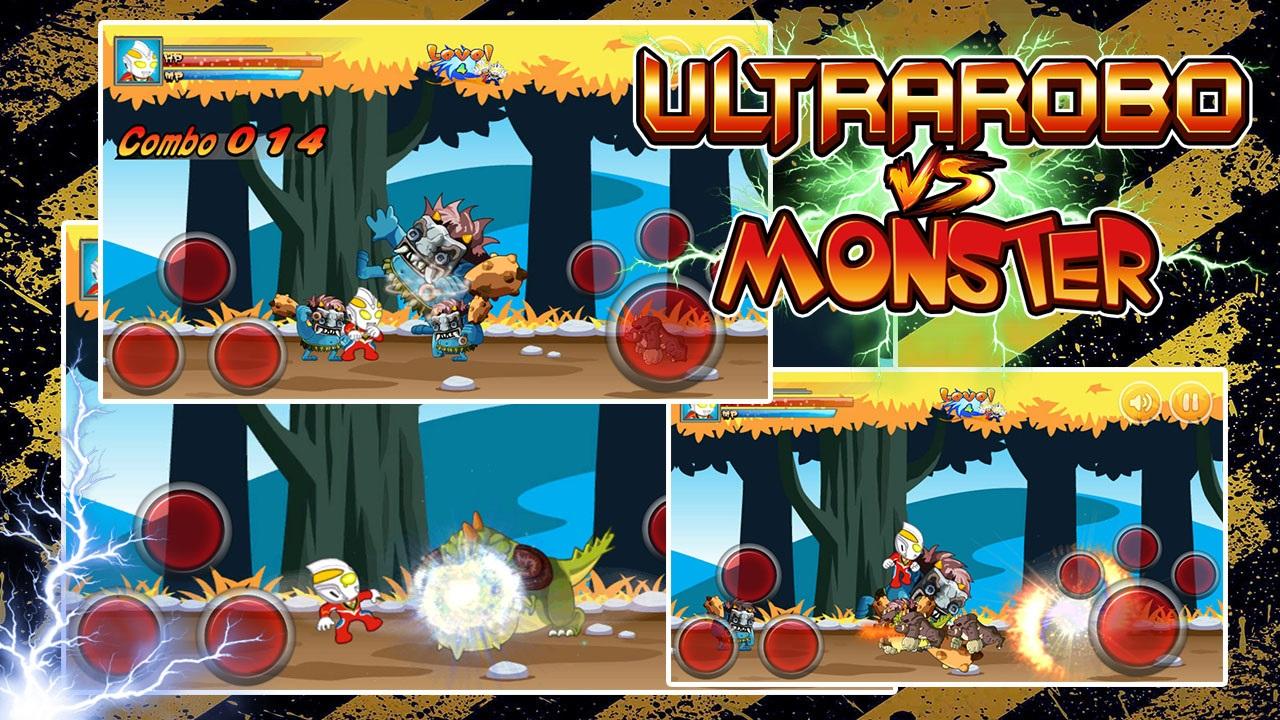 As in the real Ultraman story, Ultra robo fight Monster Man presents a game where it’s players will be asked to fight the monsters to save the world. You must save the people of the earth from the attacks of  the monsters. Feels like you’re able to do it? Prove it by playing the game. 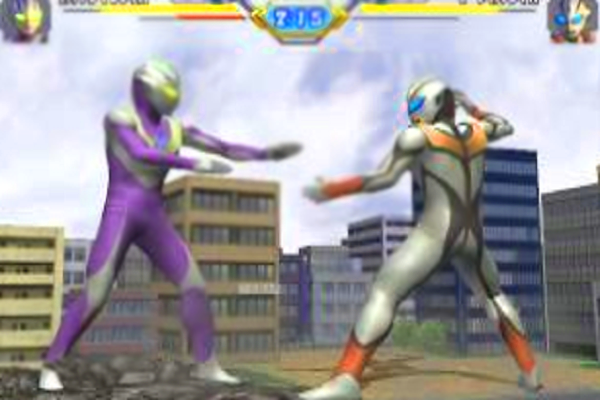 The next ultraman game is Ultraman Galaxy game. As the best ultraman game in android, this game categorized in the action and arcade game. So there is no doubt that the game became one that very exciting and worth playing.

In addition, you can choose the ultraman character that you like, then destroy all the monsters that exist among you. This game is supported with the good quality of graphics. Come on, guys. Don’t waste your time to have doubt for this game. Just download it on play store and finish the whole stage. 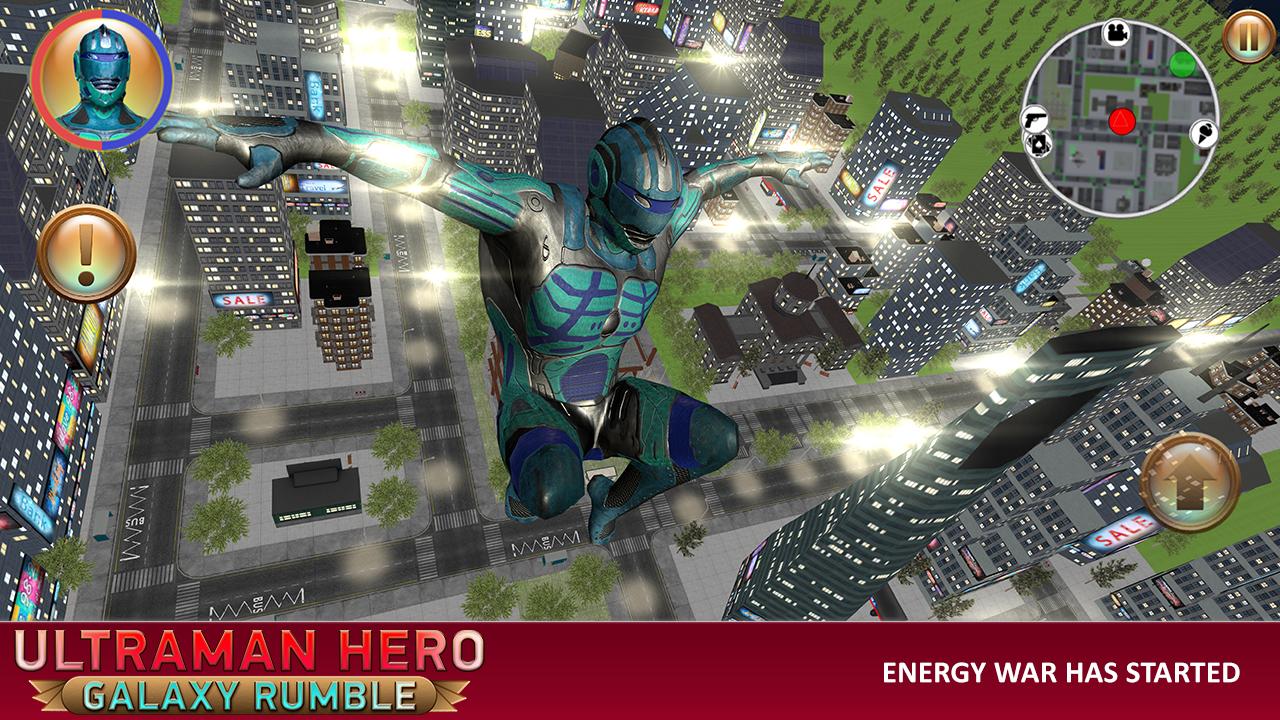 Welcome to the Ultraman Hero Game, the game that called as the next best android ultraman game. This game have 4.8 ratings of 5.0. Isn’t it very inviting? You will have fun by playing this game. You will be invited to solve puzzles that boost up your brain ability.

So not the battle that you will face, because this game is a puzzle category game. Although this game looks simple but it is very effective to encourage us to practice cognitive skills, concentration and memory. 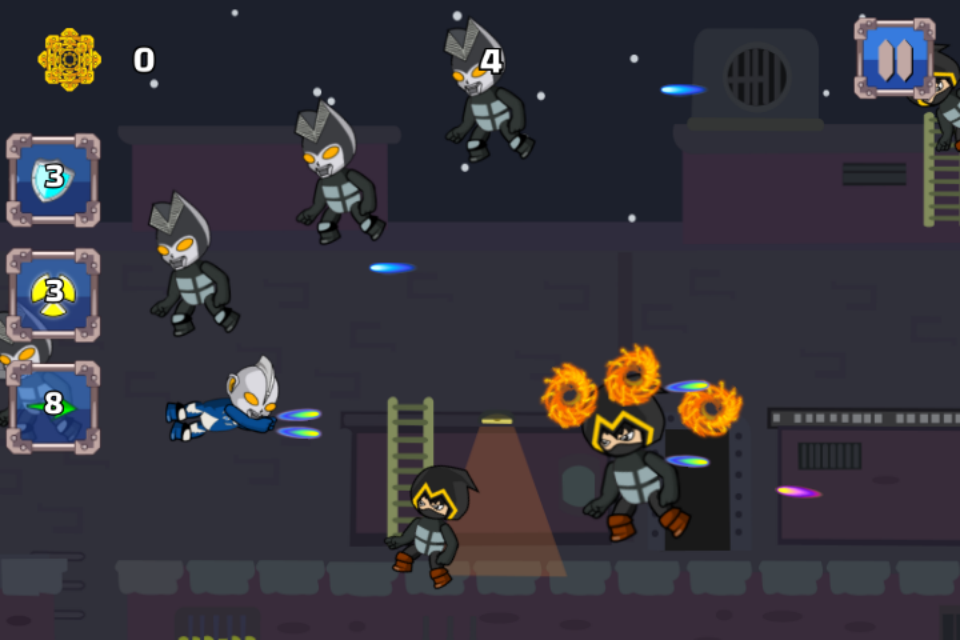 There is no doubt that this ultraman game is the best game of all. The world is in danger, and with the help of ultra heroes, you got the power to destroy the enemy monsters. Play with the cosmos, zero, dyna, and others. Moreover, the beautiful graphics and captivating music, smooth touch-based control, and special items in the 4 super cool locations improves the user experience.

Collect the gold coins to unlock new super ultra heroes to play with. Use the powers of various super ultra heroes forms to stop alien, dada, and evil ultra villain across the galaxy.
Use your skills to avoid enemies by jumping high just the right time. The game is simple and have fun game mechanism. However, it challenges by multiple obstacles and different platform along the way. 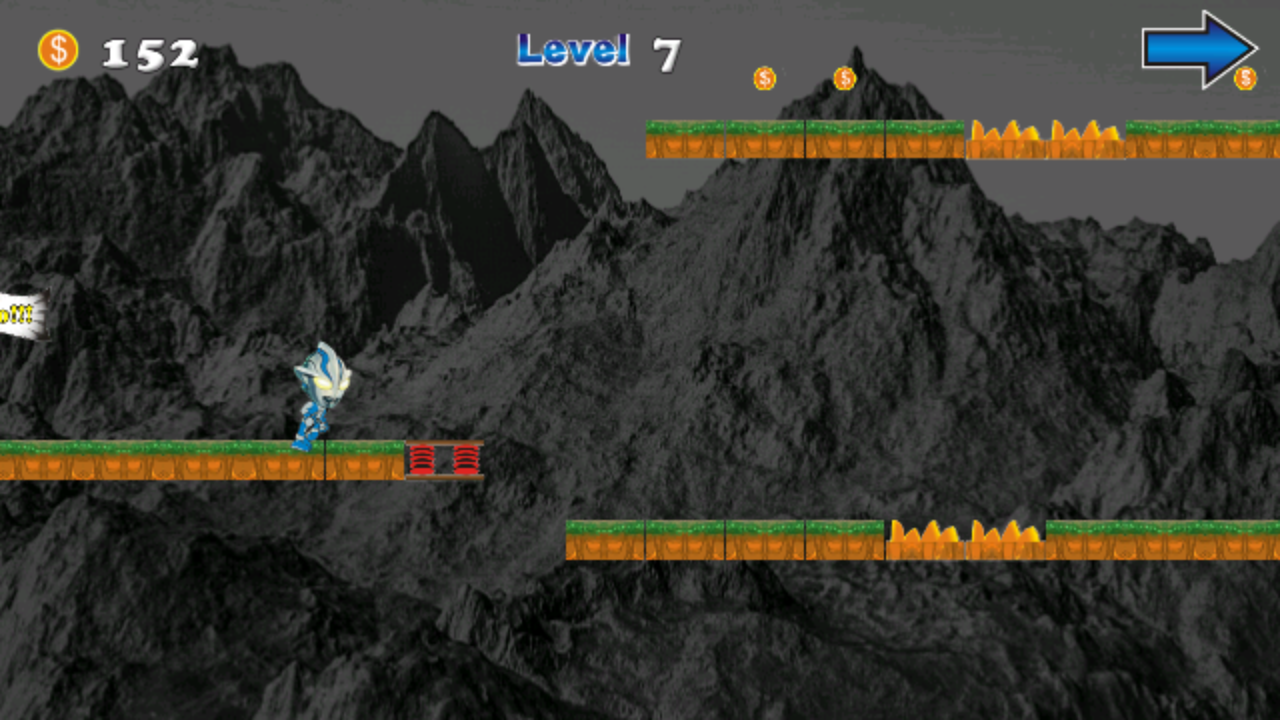 The next best ultraman game in android is Ultra Men Blue. Ultra Men Blue is a game that provides many obstacles that we must go through to reach the next level. This ultraman games provides 100 levels and has got a 4.8 rating so far! sounds really exciting right?

Wondering how the game is going and don’t even wait more. Go play this game and help Ultra Men to get through the Malignant Monster hurdles. Moreover, the game also has an interesting graphic design.